Starch and sucrose are both carbohydrates and are often found in large quantities in our diet. Some people find them difficult to digest and may experience unpleasant intestinal symptoms. You can read more about an intolerance to sucrose or starch below.

If these enzymes are missing or only present to a limited extent, sucrose and starch cannot be absorbed in the small intestine. Both substances then end up in the large intestine where fermentation takes place by the intestinal bacteria found there. The fermentation process often releases gas and attracts moisture which can cause intestinal problems.

If the deficiency of the sucrose isomaltase enzyme is not caused by an inherited defect, it is referred to as SID. SID often also involves problems with the breakdown of sucrose and starch.

Both sucrose and starch are found in many foods. For example, sucrose is found in fruit and table sugar, while starch is found in all grain products and potatoes. Examples of foods that contain (a lot of) sucrose or starch are:

Sucrose is added to a huge amount of processed foods. It is usually listed on the label in the nutrition facts table as “Carbohydrates, of which sugars”.

CSID can be diagnosed at an early age when children come to the doctor with bowel problems. In addition to symptoms such as abdominal pain and diarrhoea, children with CSID may also be underweight or have growth retardation because they cannot get enough energy from their diet. An early diagnosis can prevent this, but it is common that the diagnosis is made later in life. CSID can be officially diagnosed through an intestinal biopsy in which a small piece is ‘cut’ out of the intestine for further examination.

After the diagnosis of CSID, proper counselling by a physician or dietitian is desired and often necessary. This is because the treatment of sucrose or starch intolerance or CSID often consists of a sucrose and starch-restricted diet. Due to this, it can be a challenge to maintain a balanced diet because you will not be allowed to eat many foods. By taking supplements with your meals, you can remove some of the restrictions and prevent symptoms.

To prevent symptoms in a sucrose or starch intolerance, a sucrose and starch-restricted diet is often necessary. Because sucrose often causes more symptoms than starch, the emphasis in this diet is usually on limiting sucrose as much as possible. Starch can often be tolerated in small amounts. Always consult a dietitian when putting together this diet.

Putting together a sucrose and starch-restricted diet is often a huge challenge, because sucrose in particular, is added to a lot of (processed) foods as a sweetener. This can be especially challenging for children. Fortunately, supplements with digestive enzymes can help. The enzyme invertase, for example, helps to split sucrose into glucose and fructose, so that these substances can still be absorbed in the small intestine. The enzyme gluco-amylase can cut starch into pieces making it easier for you to digest. If you have CSID or a combined sucrose and starch intolerance, then a supplement with a combination of these enzymes may be helpful.

Let us help you with your digestive complaints, like we’ve helped many others. We will help you find the solution that fits your needs best.

Would you like to know if our products are right for you?

Only experience will tell whether the products are right for you and whether they will actually work. That is why we offer the possibility to try our products first. Order a sample and experience it for yourself! 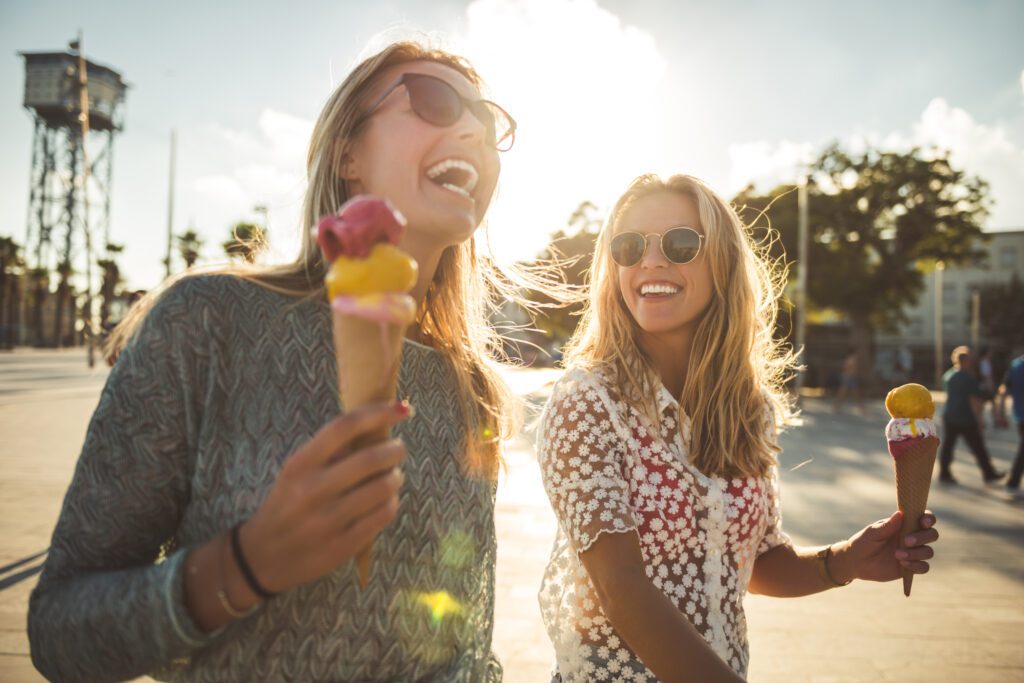